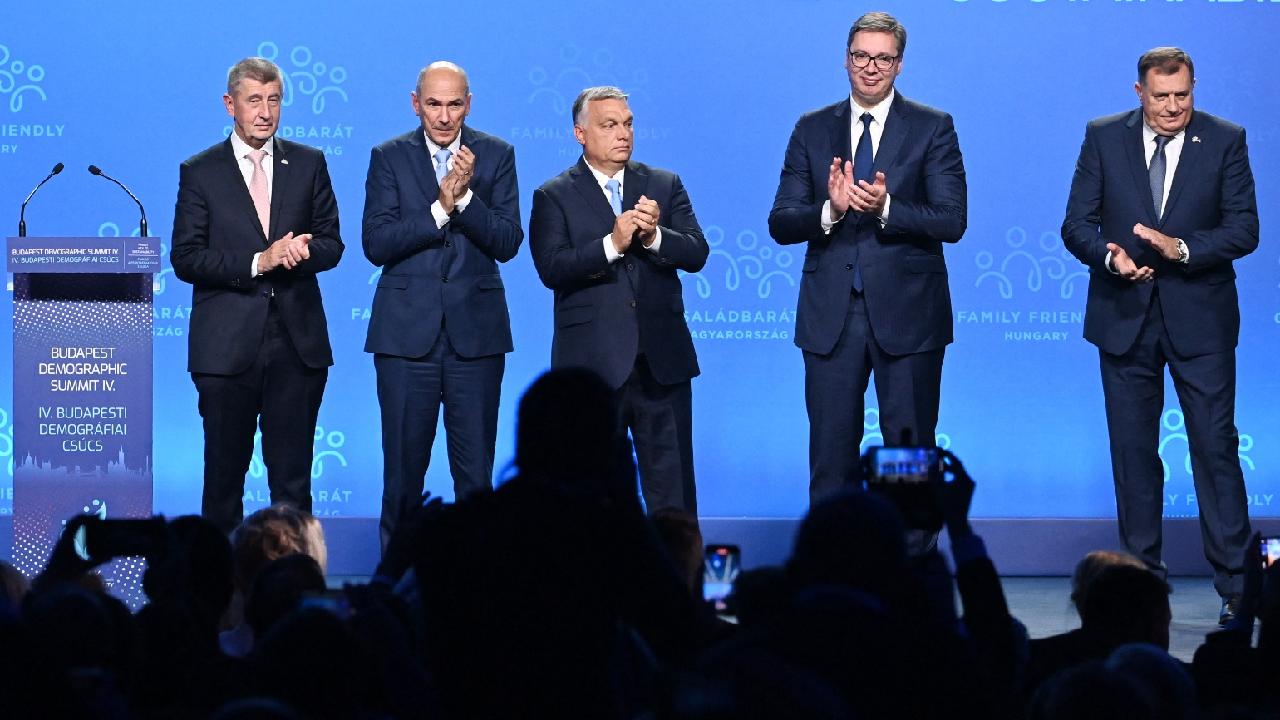 On September 7th, Marin said on videolink, speaking about the attacks by the strong man Alyaksandr Lukashenka on the human rights group Vyasna, that Vyasna’s volunteers are “crucial” to her work because she is not allowed in Belarus.

“The horrific repression that is currently against Vyasna has a direct negative impact on our ability in Geneva to investigate allegations of human rights abuses, collect testimony and properly report the repression, and this is likely not a coincidence,” Marin said.

At least 10 people, including the Vyasna leader, were arrested in mid-July while lawyers and activists searched offices and homes by security forces.

Vyasna has been instrumental in many international media efforts to track repression since a controversial presidential election in August 2020 sparked a year of unprecedented protests that resulted in mass arrests of tens of thousands, evictions and media closures, and other persecutions.

Marin said the detention of Vyasna’s leadership was “arbitrary” but “politically motivated”. She said that they “should not be ill-treated while in detention”.

“Last year I rated the situation in Belarus as catastrophic,” said Marin. “I now have the words to express my interpretation of the situation. I couldn’t imagine that things could get any worse.”

On September 6, the leading Belarusian opposition activists, Maryya Kalesnikava and Maksim Znak, were sentenced to prison terms 11 and 10 years in prison for conspiracy in what the United States described as “shameful” amid the ongoing raid.

Based on reporting from Reuters