From the national elections to the March on Mekelle – IR INSIDER

Remember the sunny days at the end of May 2021, when this newspaper was last published before its summer break. The COVID-19 vaccine was only just beginning to become widely available, while conflict and uncertainty abounded from Belarus to the Middle East. In Ethiopia, a conflict in the northern Tigray region, which dated to November 2020 (but was arguably decades in the making), turned into a full-blown civil war amid allegations of widespread rape, war crimes and ethnic violence. The United Nations warned that famine could be imminent for at least 350,000 civilians, a number that would later increase. And the incumbent Prime Minister Abiy Ahmed Ali, a former Nobel Peace Prize laureate, stood for re-election on June 5, 2021.

The 2021 elections in Ethiopia took place not only against the backdrop of the war in Tigray between the Tigray People’s Liberation Front (TPLF) and the Ethiopian National Defense Forces (EDF / ENDF), but also during the simmering inter-ethnic conflict between Amhara and Oromo-Ethiopians (members of the two largest ethnic groups of Ethiopia) and a separatist movement in Somali state (on the border between Ethiopia and Somalia). The incumbent political party in the June elections was the Prosperity Party (PP), a loosely socialist and predominantly Amhara and Oromo successor to the Revolutionary Popular Democratic Front of Ethiopia (EPRDF), the longstanding ruling coalition of Ethiopia. In 2018, Abiy Ahmed’s rise to the helm of the EPRDF resulted in a split that resulted in the TPLF (formerly the most powerful party in the EPRDF, although it represented a smaller portion of the electorate as its partners) left the EPRDF, and the The Old Revolutionary Front was officially disbanded in late 2019.

The choice was already made delayed once for COVID-19 and in May the National Electoral Board of Ethiopia (NEBE) postponed Elections again until June 21, 2021. The NEBE will continue to be gradual announced that in 40 of the 547 constituencies of Ethiopia, which are spread over six regional states, elections would not be held until September. Security and logistics concerns closed many polling stations and voters encountered significant barriers to registering. In the Tigray region, the vote was postponed indefinitely, and twice postponed in the regional state of Somalia and in the Harari region. A boycott was declared by opposition leaders in Oromia. 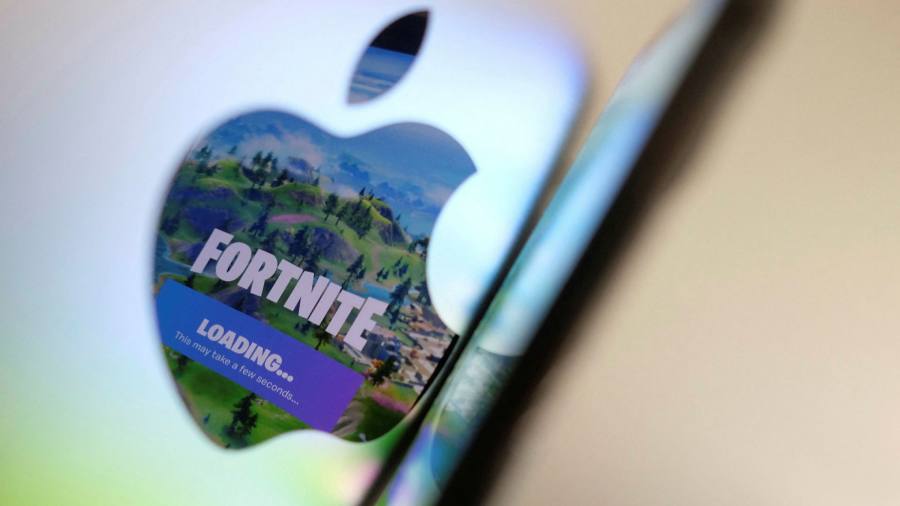