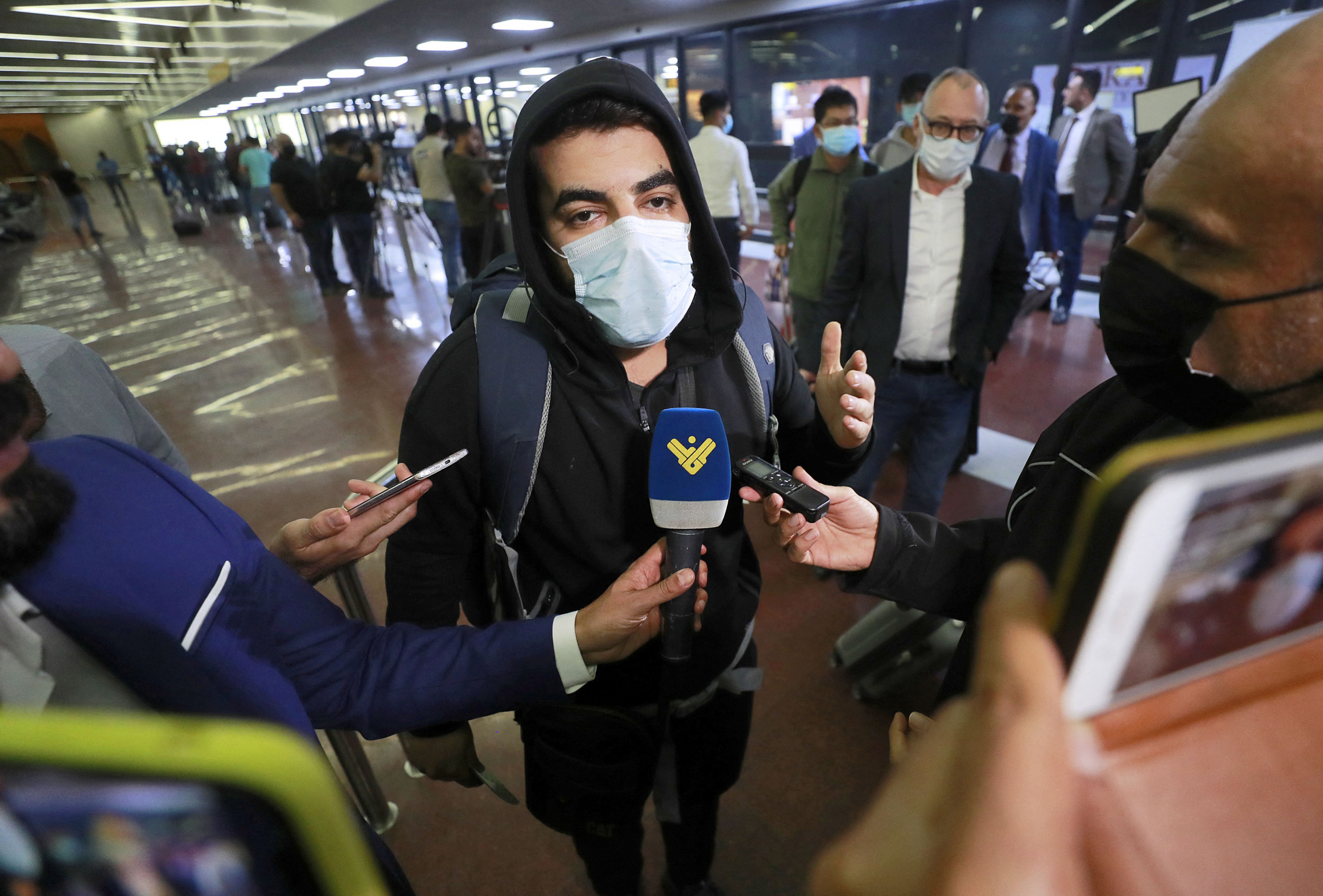 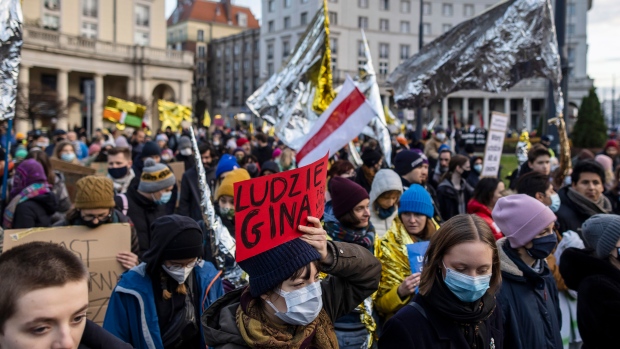 The Russian VC company Leta Capital aims to invest in Russian-speaking tech entrepreneurs around the world. This is a huge pool of talent who has left their home countries – including Russia, Ukraine, Belarus, and several other former Soviet republics – establish yourself in Western Europe, the USA and other regions, Reports East-West Digital News (EWDN).

According to Leta Capital’s internal research, “there are more than 17,000 Russian-speaking and Eastern European IT entrepreneurs and start-ups in the UK, Europe and the US.”

“These entrepreneurs are among the most dynamic and tech-savvy the world, ”says Leta Capital – and their startups “often generate significant money when it comes to RR”.

As regularly reported by East-West Digital News, there are already dozens of VC firms with Russian-speaking founders keeping an eye on this dynamic international business community. These VC firms include Almaz Capital, Gagarin Capital Partners, LVL1, Runa Capital and Target Global, to name just a few big names with Russian roots, as well as Aventures Capital and TA Ventures based in Ukraine.

These investors aren’t just focusing on globalized Russian-speaking tech entrepreneurs, however. A brand new fund NRG Ventures (“New Russian Generation”), is aimed specifically at Russian-speaking start-up entrepreneurs who operate in foreign legal systems, particularly in the USA and the EU. How reported This spring, NRG plans to invest an average of $ 500,000 in around 50 companies, from pre-seed to Series A.

Leta Capital’s initiative suggests that there is still room for new investors in this area. Russian-speaking entrepreneurs are still “undervalued and overlooked in funding,” says the Moscow VC firm.

Invest globally without an office

To capitalize on these opportunities, Leta Capital is attracting $ 100 million for a dedicated vehicle registered in the Cayman Islands that will start operations in the fourth quarter of 2021. Firm commitments have already been received that cover a “substantial fraction” of the target amount, Leta Capital Partner Sergey Toporov told EWDN.

Alex Chachava, founder of the Leta IT companies and the venture company Leta Capital are among the most important limited partners.

The new fund is particularly aimed at entrepreneurs living in London and New York. The sweet spots will be “disruptive software, IT and internet technologies”. – typically those with business intelligence, big data analysis, and artificial intelligence to address issues in various industries.

The fund will target early growth phases (from the late seed phase to series A and B and their follow-on products). The investment criteria include, among other KPIs, “an established user base, a proven product and some constant monthly income”.

Chachava said TechCrunch The Venture team will operate online, “because a physical office is no longer needed in our time: We haven’t been on the road too much in the last two years, our work has been downgraded to Zoom calls. I believe that we don’t need any more space in our modern world, ”says the investor.

This is the company’s third fund, after a vehicle worth 50 million and a first fund launched in 2012. In total, Leta Capital has invested over 45 million US dollars and built a portfolio of around 30 technology companies. In several cases, Leta Capital claims “a series of successful exits in which international companies and investors acquire successful start-ups”.

These success stories included Bright Box HK, which was sold to Zurich Insurance Group in 2017, and the Unomy sales and marketing platform acquired by WeWork.

Leta Capital shared some of the lessons learned from its research with East-West Digital News:

Leta Capital has not released any further details about its research, but these findings are consistent with the results of a recently published EU4Digital Study. This study, conducted by EY and EWDN in Ukraine, Belarus, Armenia and other Eastern Partnership countries, highlighted that the most successful startups with roots in these Russian-speaking countries operate in the US or other Western countries. They tend to focus on digital technologies that do not require significant capital injections; therefore, their financing rounds usually include small amounts up to the late stage or even to the exit. 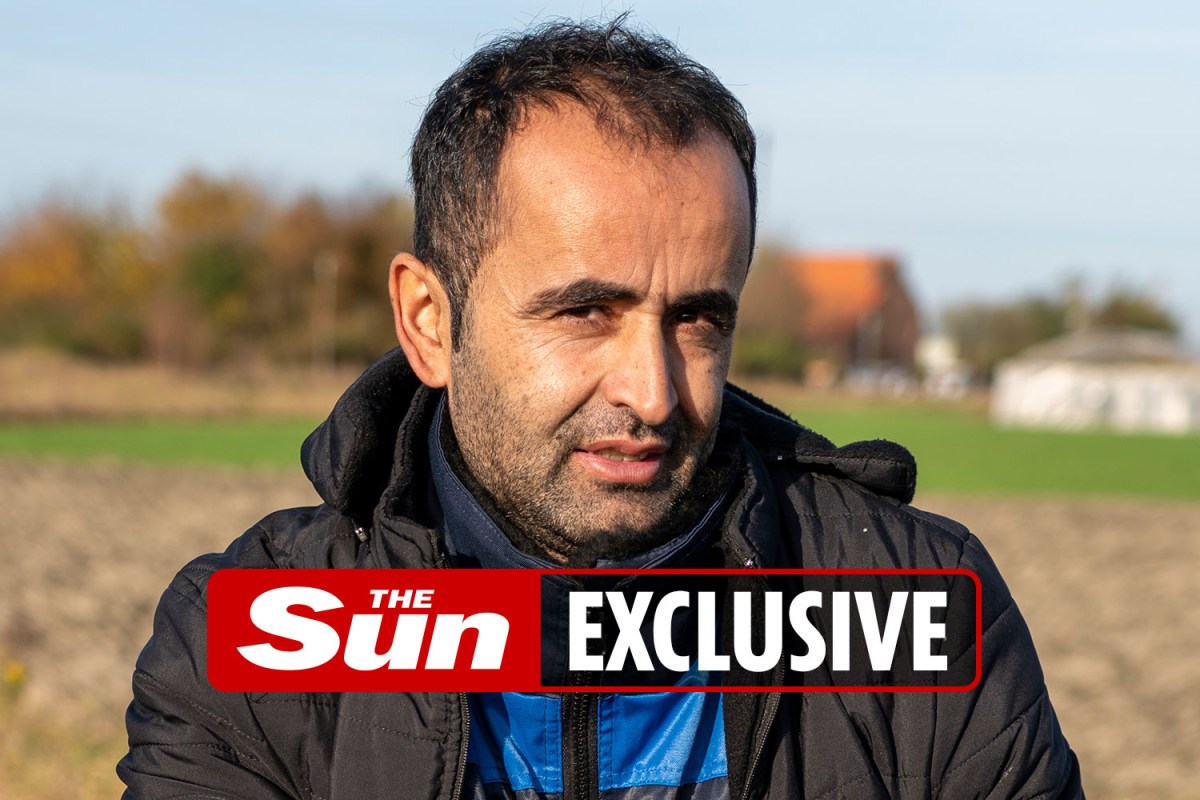