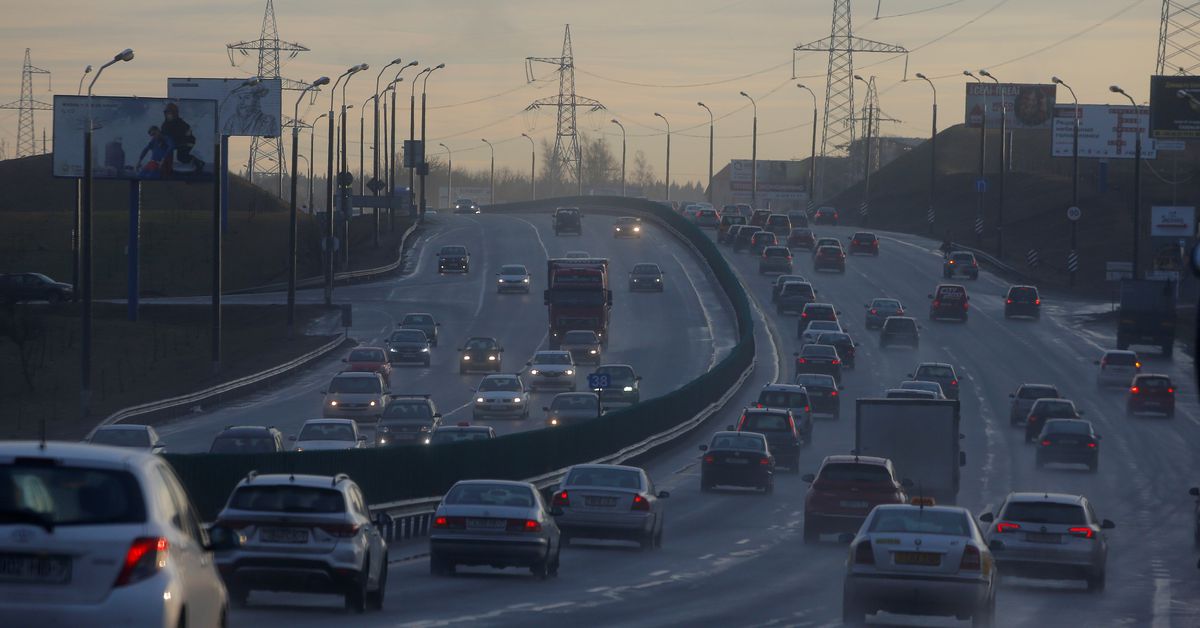 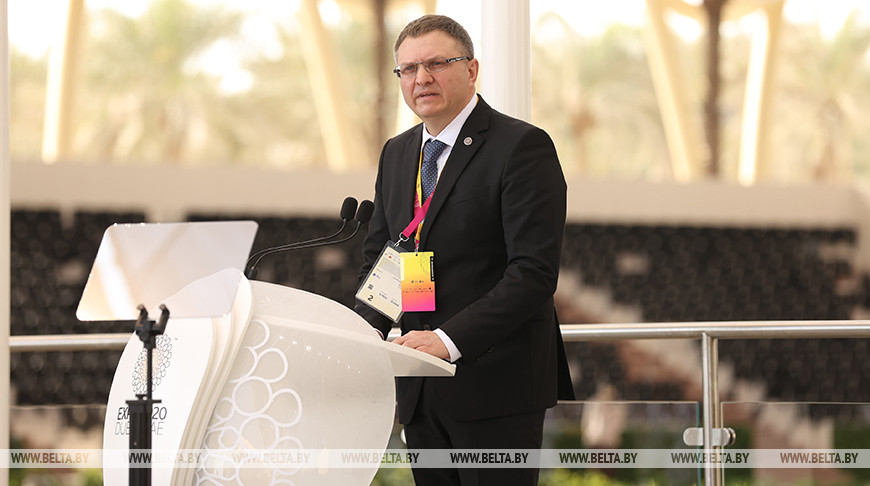 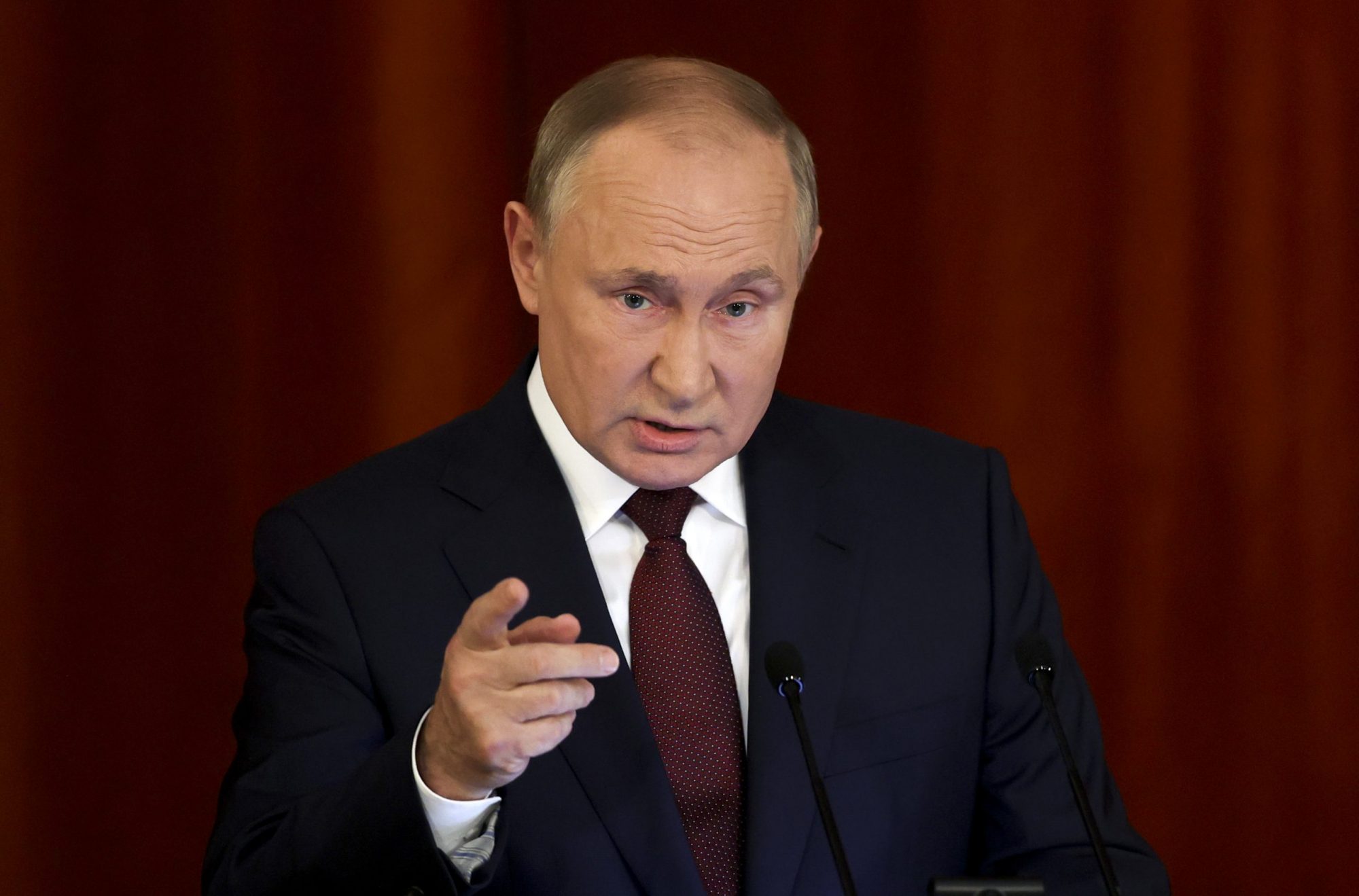 MINSK, October 7 (BelTA) – The Belarusian consulate has opened its office in Vladivostok, Russian Federation. The ceremony was attended by the Governor of Primorsky Krai, Oleg Kozhemyako, and the Ambassador Extraordinary and Plenipotentiary of Belarus to Russia Vladimir Semashko, TASS said. 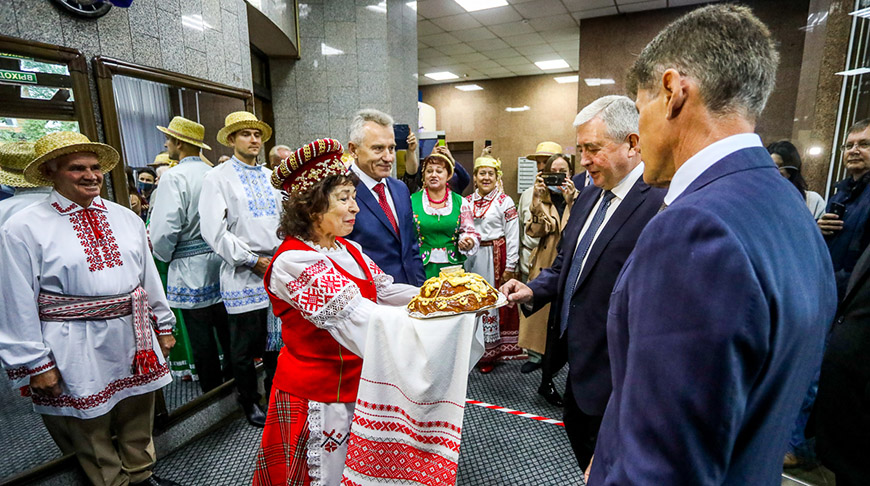 “We made the decision to bring the embassy office from Khabarovsk here because we have shifted the focus to the development of the Far East Federal District. We are a country with an open economy and we should be able to promote 70% of our GDP (products and services) in different countries. Russia has always been an important partner for us in every respect. I believe our office will work fine here. All the necessary prerequisites are in place, ”said Vladimir Semaschko.

Mutual trade in January-August 2021 has reached the level of total trade in 2020, the ambassador added.

According to Oleg Kozhemyako, the region is working to strengthen economic and cultural ties with Belarus. “We can see that we have made progress in all areas, both in export and in import,” said the head of the region, noting that 30% of the people who live in Primorsky Krai have Belarusian roots.

The “Days of Belarus in Primorsky Krai” festival opened on October 6th. Municipal, agricultural and construction machinery were exhibited in the main square of Vladivostok. Belarusian food producers can also be seen. 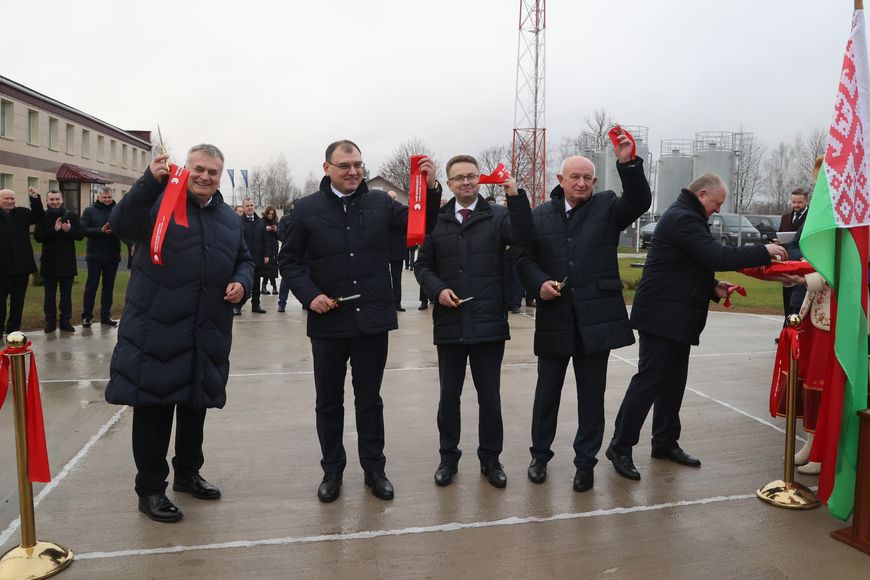