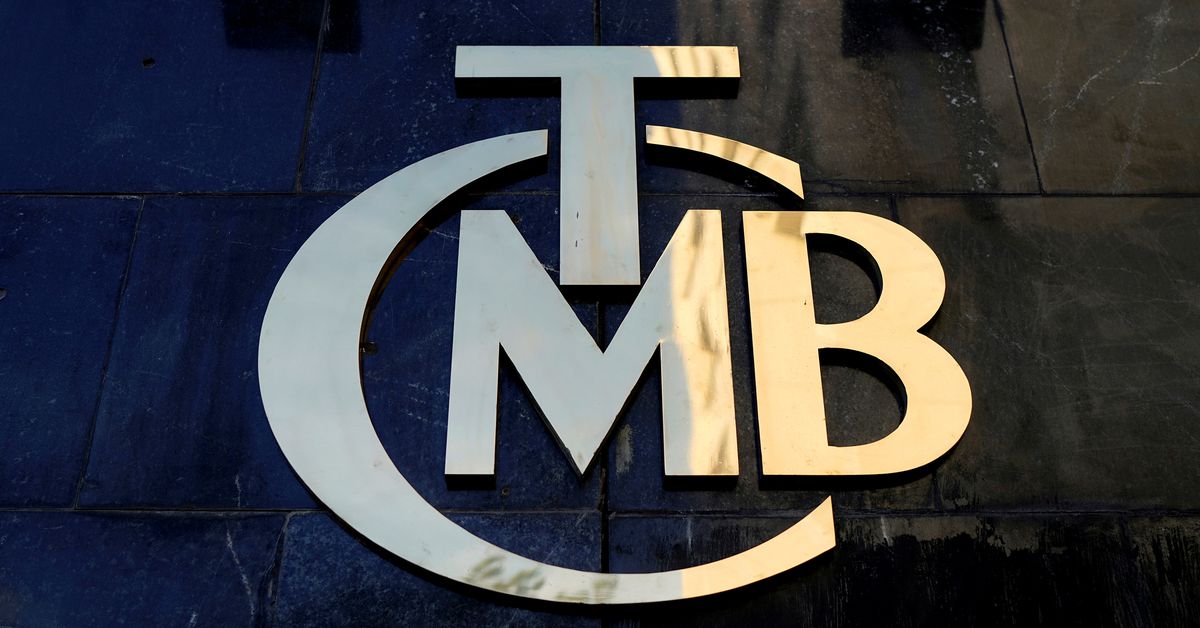 MINSK, April 14 (BelTA) – On April 21, 2021, Belarus refinancing rate will be raised to 8.5%, overnight lending rate to 9.5% and overnight deposit rate at 7.5% per year, BelTA learned from Information and PR. Department of the National Bank of the Republic of Belarus.

The Board of Directors of the National Bank took these decisions at the end of the last discussion session on monetary management policy on April 14, taking into account all the external and internal factors affecting the current and future dynamics. consumer prices.

“At the end of 2020, inflation processes accelerated, which was caused by the transfer to prices of the weakening Belarusian ruble, as well as supply shocks in the markets of some food products . In early 2021, inflation continued to accelerate driven by further increases in global prices for food products, as well as imported non-food products, the cost of which has increased to consumers due to rising costs. logistics and supply disruptions due to the pandemic. An additional pro-inflationary impact on the Belarusian domestic market has formed in the framework of the removal of the benefits of the value added tax, ”the central bank said.

The aforementioned factors in the context of the acceleration of inflation and its prolonged deviation from the 5% level led to an increase in inflation expectations, which is confirmed by the results of the survey of population and business monitoring. As a result, the list of goods and services in the basket of consumer goods, the prices of which have started to grow at a higher rate, has been extended. In March 2021, the increase in consumer prices reached 8.5% in annual terms.

In order to limit inflation, the National Bank adopted a set of measures within the framework of the monetary targeting regime, aimed at strengthening the control of the money supply.

The National Bank said that a higher inflationary environment is expected in the global economy in the near future due to the number of developed countries pursuing stimulating monetary policies. Inflation in the countries, which are Belarus’ main trading partners, is also expected to be high. Thus, according to the Bank of Russia, the growth of consumer prices in the Russian Federation will slow down to reach target levels no earlier than the first half of 2022.

At the same time, the impact of shocks on food prices, as well as the consequences of the pandemic in terms of higher costs of imported non-food products, could be greater on inflation in Belarus.

“Taken together, these factors form preconditions for maintaining high inflation expectations of economic agents for a long period of time, which increases the risks of keeping inflation high in the future. At the same time, weak consumer and investment demand in the country will limit inflation somewhat. In these circumstances, in order to limit pro-inflationary risks and to strengthen measures to control the money supply, the board of directors of the National Bank has decided to increase the refinancing rate by 75 basis points ”, he added. said the central bank.

Taking into account the influence of all factors, experts predict a decline in the quarterly growth rate of consumer prices from the second quarter. At the same time, the earlier acceleration will trickle down to the annual inflation rate until the end of the current year. It is expected that the annual price growth rate will increase in the second quarter of 2021 from the current value and then decrease by the end of the year. In December 2021, consumer price growth is estimated at around 7%.

Thereafter, annual inflation will continue to slow and from the second quarter of 2022 is estimated at the medium-term target level of around 5%.

“When considering monetary policy issues, the Board of Directors of the National Bank will continue from the need to maintain price stability. Decisions will be based on a comprehensive analysis of external and internal factors, taking into account the duration of their impact and possible side effects, as well as an assessment of inflationary risks, ”the department said. 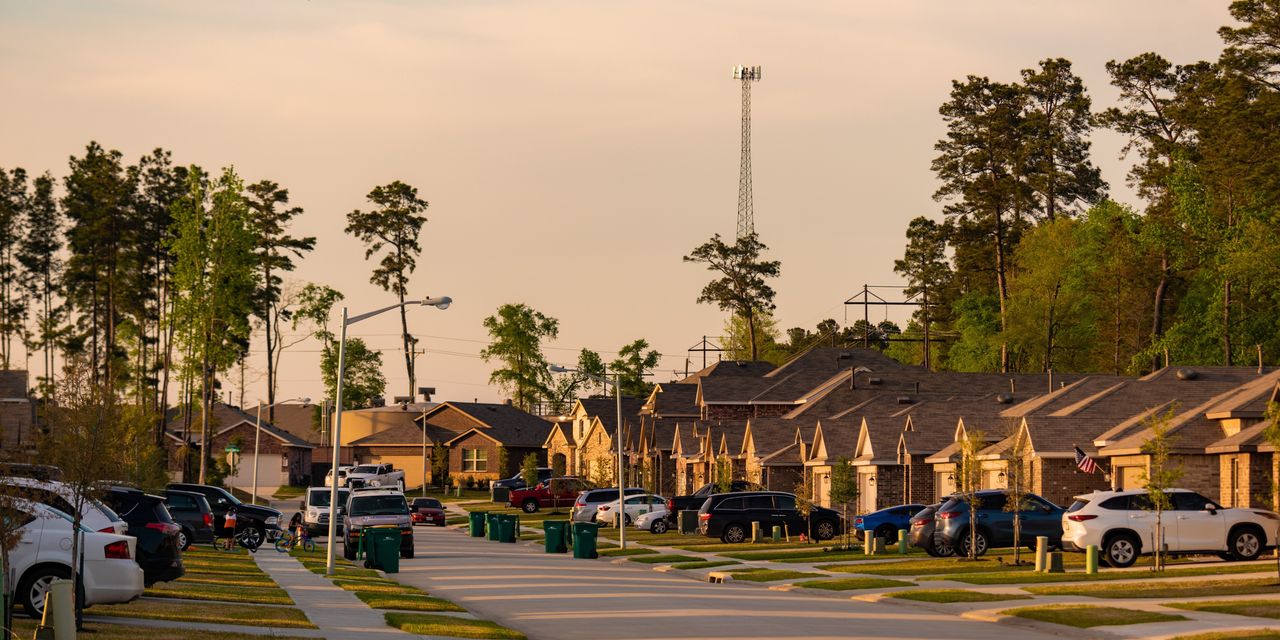