Belarusian state airline reduces fleet by almost half due to sanctions

MOGILEV DISTRICT, November 19 (BelTA) – The first 330 kV digital substation in Belarus was inaugurated on November 19 near the village of Podbelye in the Mogilev district, BelTA learned. Energy Minister Viktor Kararankevich attended the ceremony.

According to Viktor Karankevich, it is the first fully digital substation in Belarus that can process a voltage of 330 kV. It is one of the main substations of the Mogilev electricity node and a backbone substation of the national electricity grid. The substation supplies consumers in Mogilev Oblast with electricity and enables electricity to be transported to Gomel Oblast. The plant uses the latest digital technologies, which enable a more reliable power supply to the Mogilev electricity node as well as a reduction in operating and personnel costs. The digital substation takes up half the area that a conventional 330 kV substation requires. It relies on advanced data acquisition and processing technologies that allow monitoring of the health of equipment and power grids connected to the substation. In addition, a new solution can pinpoint where a power line has been damaged with an accuracy of tens of meters. This substation is an example of how digital substations should be built. It is the future of the power engineering industry, said Viktor Kararankevich. 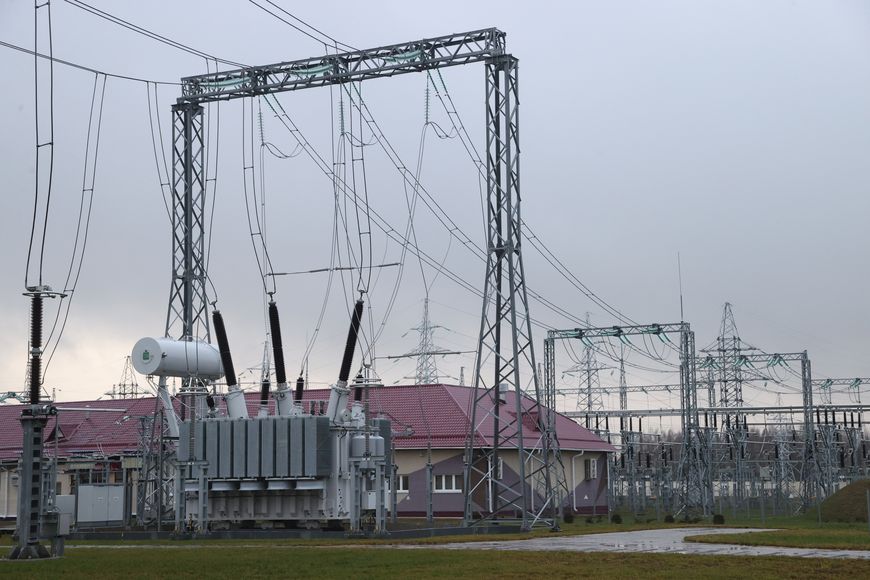 Belarus’ power grid is constantly evolving. 110kV digital substations are already available. The first digital solutions were tested at a further 330 kV substation. For example, the 330 kV Metallurgicheskaya substation supplies the Belarusian steelworks BMZ with electricity. The 330 kV digital substation in the Mogilev district is the first of its kind, said the energy minister. “We will carry out similar projects in Grodno Oblast and other areas,” he said. “Starting with intelligent distributed networks up to new services for end consumers, projects for the introduction of modern IT solutions are implemented in various branches of energy technology. The work makes a noticeable contribution to a stable development of the economy and a more comfortable life for the Belarusians. “ 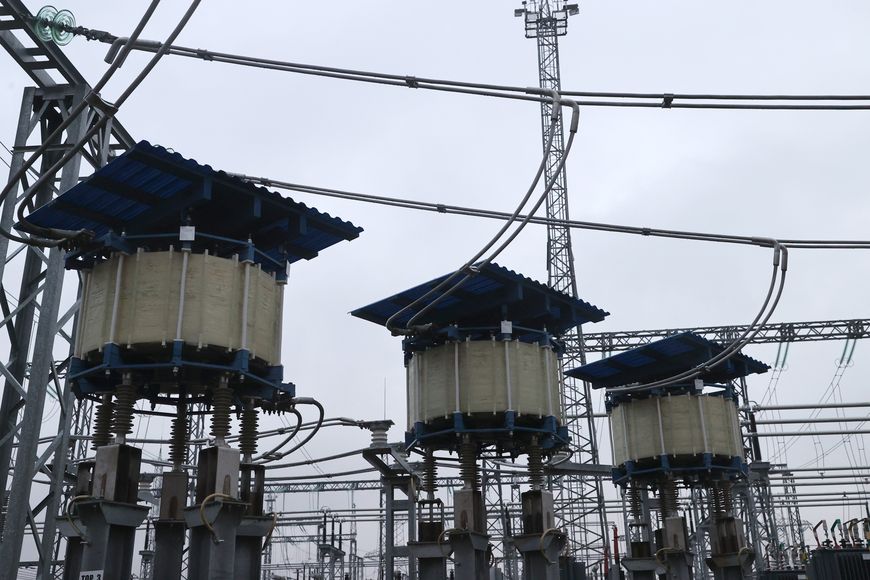 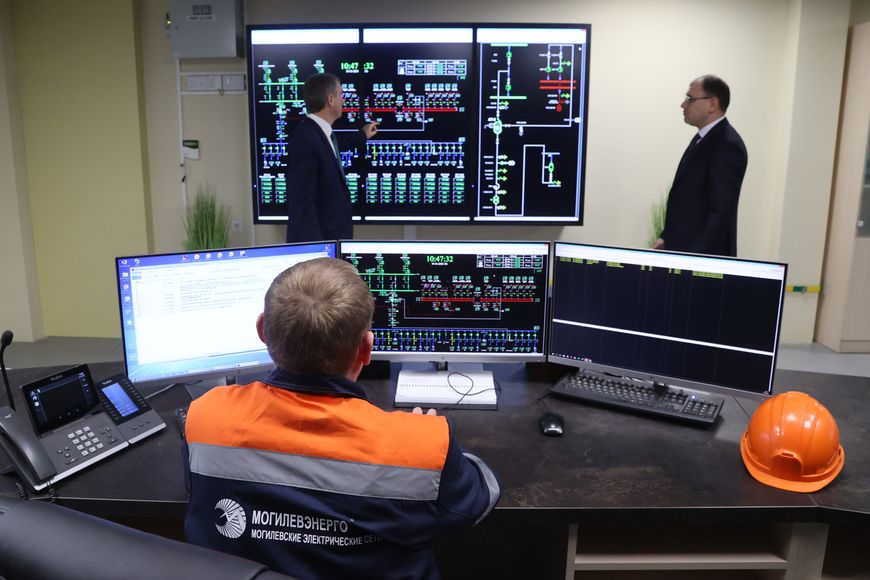 The general director of Mogilevenergo, Konstantin Putilo, noted that the 330 kV Mogilev substation is an important substation for the oblast capital. It also supplies electricity to eight districts in Mogilev Oblast. “It’s hard to overestimate its importance, so we decided to reconstruct it. Compressed air circuit breakers, a large number of compressors, high maintenance costs and high reliability costs for the equipment installed in 1969 made us start the work, ”said the general manager of Mogilevenergo. In 3.5 years the entire switchgear equipment was replaced and the main waiting building was rebuilt.

Mogilev Oblast Executive Committee deputy chairman Ruslan Strakhar said the substation modernization was an important and significant project for the region. “The power grid plays a major role in the development of the entire economic complex in the Mogilev region. Our electricity network is constantly being modernized, and the Mogilev Oblast Energy Company successfully implements all projects. The inauguration of the substation today is a vivid example, ”he noted. “The increase in investment is another important factor in the development of the region. Around 34 million euros flowed into the region’s economy through this project. “

According to the Belarusian energy minister, similar substations are also to be built in other oblasts. “We will continue to improve the Belarusian power grid by building not only 330 kV substations, but also 110 kV substations in other regions. The overall program, which provides for the development of digital platforms and information technologies in energy technology, is determined by the strategy for digitization and digital transformation for the period up to 2025, which the national energy company Belenergo has approved, ”added Viktor Kararankevich.

Previous The home front of the Polish border debacle with Belarus
Next I entered Belarus on a tourist visa and after a 1,000 mile journey the end is in sight: Great Britain